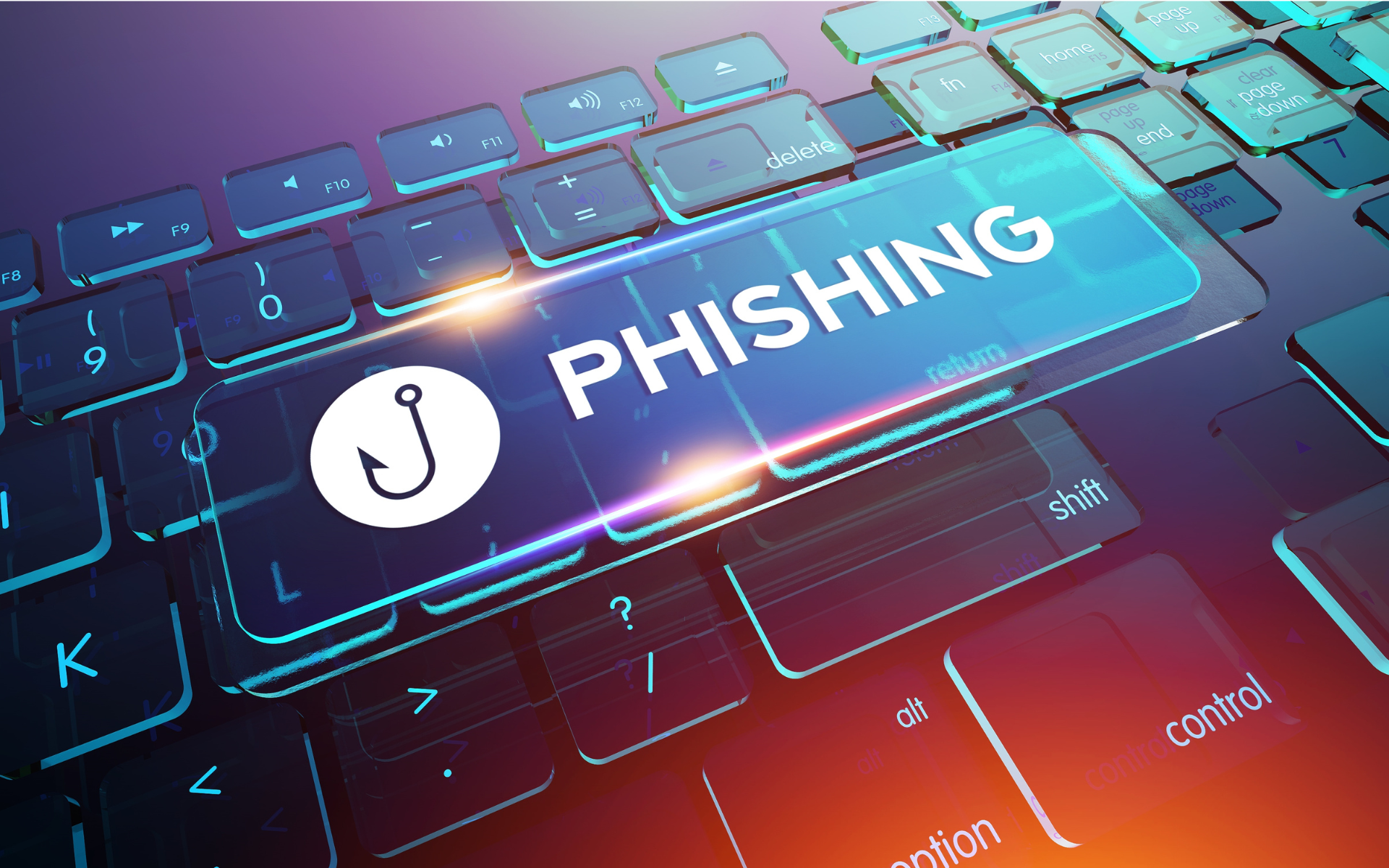 What is Spear Phishing?

In the post-COVID era, hybrid work has become commonplace along with the use of personal mobile devices for work. These two trends have created numerous security blind spots in enterprise IT environments. Cybercriminals take advantage of these blind spots to attack organizations in many ways. In recent years, many cybercriminals are leveraging one particular method to attack organizations and give their leaders sleepless nights. This method is phishing.

In 2021, 83% of organizations experienced phishing attacks. The phishing epidemic has only become worse in 2022. According to one recent report, there were 61% more malicious URLs in 2022 compared to 2021 and the number of phishing attacks crossed 255 million. Of the latter, 76% were targeted spear phishing attacks aimed at harvesting credentials.

What is spear phishing?

And how can organizations defend their assets against determined and clever cybercriminals who favor spear phishing?

This article will answer all these questions.

What is Spear Phishing?

In a spear phishing attack, attackers use email or other platforms like social media or instant messaging to trick victims into divulging sensitive information or performing actions that may result in system compromise or data loss. The email or instant message includes a malicious attachment or URL as well as wording that urges or threatens the recipient to click on the link or download the attachment.

Either way, the result is damaging for the victim and their organization. If they fall for the scam, they may install malware on their systems or divulge sensitive information that results in the loss of data or money for the company.

A spear phishing campaign targets specific individuals in an organization, such as a high-ranking employee, someone involved in confidential operations, or someone who has access to sensitive data or the company’s funds. In contrast, a general phishing campaign is less targeted and more random. It is also sent to a large number of people.

How a Spear Phishing Attack Works

In a spear phishing campaign, the cybercriminal first performs some reconnaissance on the target and their organization. They then send an email or instant message to the victim that appears to come from a legitimate institution, such as a bank, company, or government agency. The message is always personalized and includes information that the target is likely to find useful, interesting, or relevant, which makes it more likely that they will fall for the scam.

Such slipups enable attackers to trick the victim into revealing some sensitive data, such as their passwords. The adversary then uses this information to access the victim’s account and ultimately, compromise the organization’s enterprise network, systems, or data.

A lot of effort goes into researching the targets and creating personalized spear phishing campaigns. A significant amount of effort is also involved in bypassing enterprise security controls using methods like email spoofing, drive-by downloads, and dynamic URLs. Some attackers also do additional homework to find and exploit zero-day vulnerabilities in applications or browsers. That said, a spear phishing attack could yield a significant payoff, which is why it is a popular attack method for a lot of cybercriminals, particularly rogue nation-states and government-sponsored hacktivists.

The Impact of Spear Phishing Attacks

In recent years, threat actors have leveraged spear phishing campaigns to harvest their victim’s credentials and gain access to the real target: the company the victim works for or is associated with. Credential harvesting is frequently used to start the attack chain for many other serious security events, such as ransomware attacks and data exfiltration.

Threat actors also use spear phishing to steal sensitive information, such as the company’s customer data, whose loss can seriously damage the organization. They may then sell this data the dark web, thus damaging the firm’s reputation or increasing the risk of regulatory fines. Attackers can also use stolen data to manipulate stock prices or commit cyber espionage. In addition, they may use spear phishing to create huge networks of hijacked computers or “botnets” in order to launch denial of service (DoS) attacks against the organization.

Awareness is the most effective weapon against spear phishing attacks. Making all users aware of the dangers and training them to recognize the signs of suspicious and potential malicious emails can help such attacks from succeeding.

During training, users should be taught all of the following:

Simulations are another important defensive tactic against spear phishing scams. They enable employees to practice what they learn from security awareness training and keep these learnings in mind in real-world situations.

Organizations and should also implement multifactor authentication (MFA) solutions. MFA provides an additional layer of security over credential-based access and can prevent system compromise if credentials are stolen in a spear phishing attack. Security teams should also ensure that all enterprise systems, browsers, and software are regularly patched and updated to address vulnerabilities (including zero-day vulnerabilities) and keep threat actors out of the network.

Modern-day cybercriminals are armed with sophisticated tools that allow them to bypass traditional security controls and threat detection engines. Many use automation to launch targeted spear phishing campaigns at scale. Others use tools to customize each attack and increase the chances of a successful attack.

ForeNova’s NovaCommand is a premium NDR solution that provides unprecedented visibility into the entire security landscape. It enables security teams to detect phishing attacks. More importantly, they can investigate, validate, and mitigate such attacks before criminals have a chance to compromise enterprise systems or exfiltrate enterprise data.

Detailed visibility, fast detection, and speedy response are the three key elements of a robust anti-spear phishing strategy. NovaCommand checks all these boxes with ease. Click here to request a demo of NovaCommand.