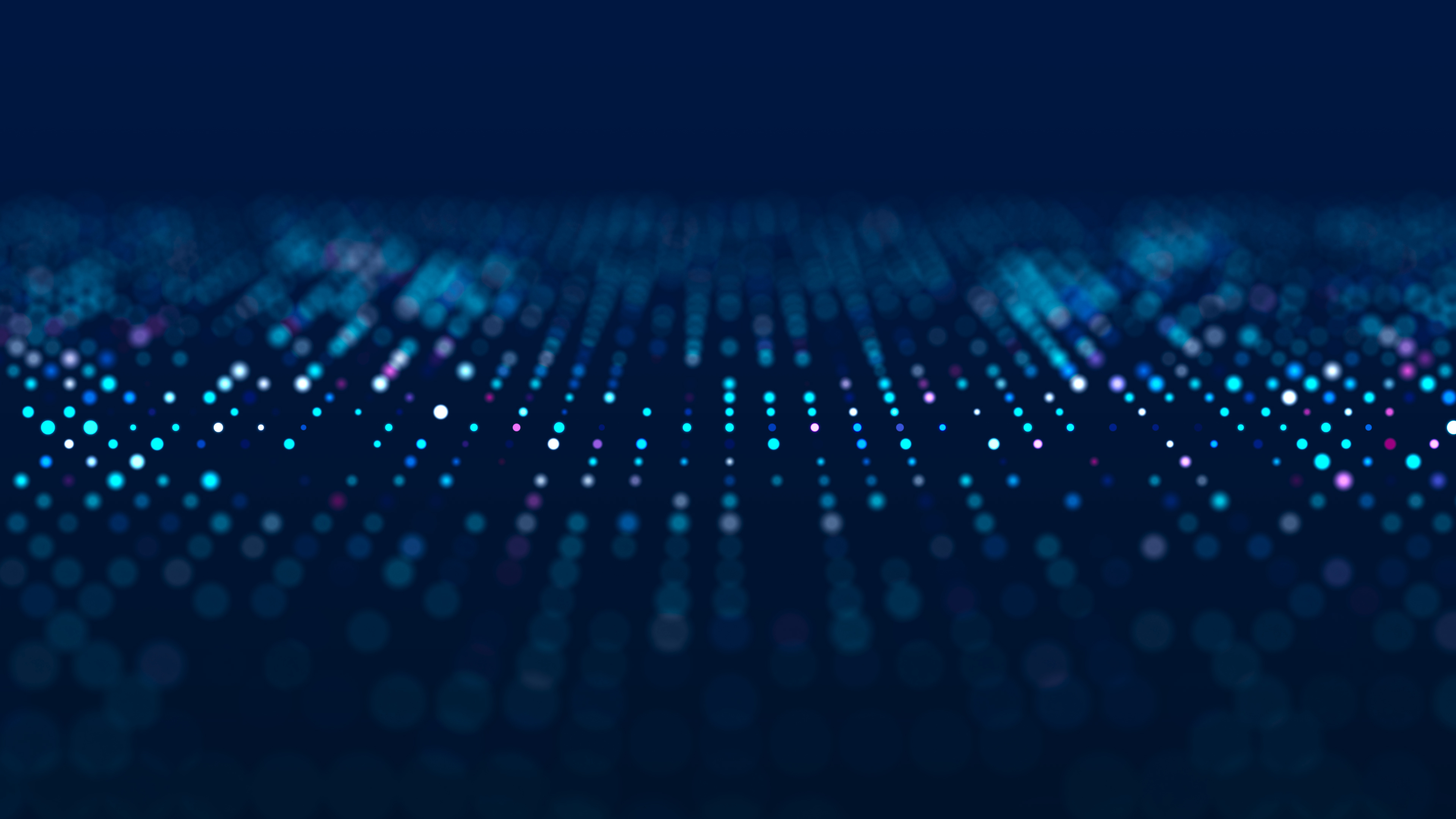 Much of the news you hear about cyberattacks and critical data breaches are examples of survivorship bias. Detected and neutralized attacks only comprise part of the total attacks. Up to 65% of cyber-attacks go undetected. That means that the most disastrous data breach in history may be one you have never heard about because no one has found it yet. It also means you can't trust your current network security system when it says your data, applications, and devices are secure. Just look at the Belgian government. Hackers reportedly attacked the systems of the federal home affairs ministry in 2019, but the breach went undetected until just last month—the hackers were inside the network for two years before cyber teams finally detected the intrusion.

Last year's Solarwinds cyberattack also went undetected for months because a trusted third-party vendor initially got infected with malicious software code. This code left over 18,000 customers vulnerable to hackers. Whatever security controls these companies had in place didn't detect a threat, at least until it was too late. You must employ Zero Trust when it comes to the security of your network.

Much of current network security technology is focused on protecting the perimeter of your network. Modern tools can detect and prevent attacks that target the open protocols on your network. They can find and remove malicious email attachments before anyone downloads them and infects their device and then the whole network. They can detect viruses as soon as they appear on a hard drive and quarantine the file to prevent damage to systems. That is all good and necessary, but just not enough anymore.

You can have existing security threats that already live on your network. You could have (already compromised) security controls. Traditional security methods won't find threats like these. Enterprises need visibility across the entire network and all devices connected to it - a single pane of glass showing the health of your infrastructure and assets. With the latest advances in technology, businesses can uncover breaches of existing security controls and find threats that are already on the network.

Network security can no longer only be a guard that bars the door to any threats. It has to do more. It must actively hunt for known threats and suspicious activity. By monitoring all network traffic and security events, modern security technology can use the signatures of known threats to stop them instantly. Machine learning can build models of threats that have yet gone unidentified and alert you the instant they affect systems so that you can address them.

By collecting data from all parts of your network, devices, and applications and integrating it with your existing solutions, NovaCommand will build a timeline of any cyber-attack or data breach to reduce your attack surface area in the future. It will uncover the entry point and identify patient zero in the infection 75% has faster than a traditional system. That will provide critical data that will prevent similar attacks in the future even quicker.

It is time for more active threat prevention, and NovaCommand will provide that for your business.